Anybody in here got an Asus Gaming D4 Z690 Board, if so have you got INSANE coil whine near the CPU?

I opened Steam VR last night and launched Beat Saber, suddenly the coil whine was all out of this world. Loud enough to hear through Indexs headphones without the music on. Thought it was the pump of my EK360, as it was that general area, but it wasn't as I switched the header it was on.
Tested with P95 and had minimal whine although fans being ramped hindered the ability to hear it.

Tested in a few games at 1080p and 4k, and no whine while Vsync was on. As soon as I unlocked FPS the whine came back with a vengeance. It's not my GPU, it's definitely from the board around the CPU area. Never experienced in my years of building, any whine that strong.

Just wondering if any other users have the same issue. I've just gone over my 30 days return period, so it'll have to be an RMA at this point, does ASUS honour RMA for coil whine? I saw a post on reddit with someone else having the same noise roughly.

I've also noticed my front USB 3 on my case can give a static through my Void Pro adapter. If I use rear USB it's fine. Tested the case on another board and it's not the front panel connector itself. Wondering if this is because of the whine, and It's affecting my Peripherals. As they also don't charge my headset properly. 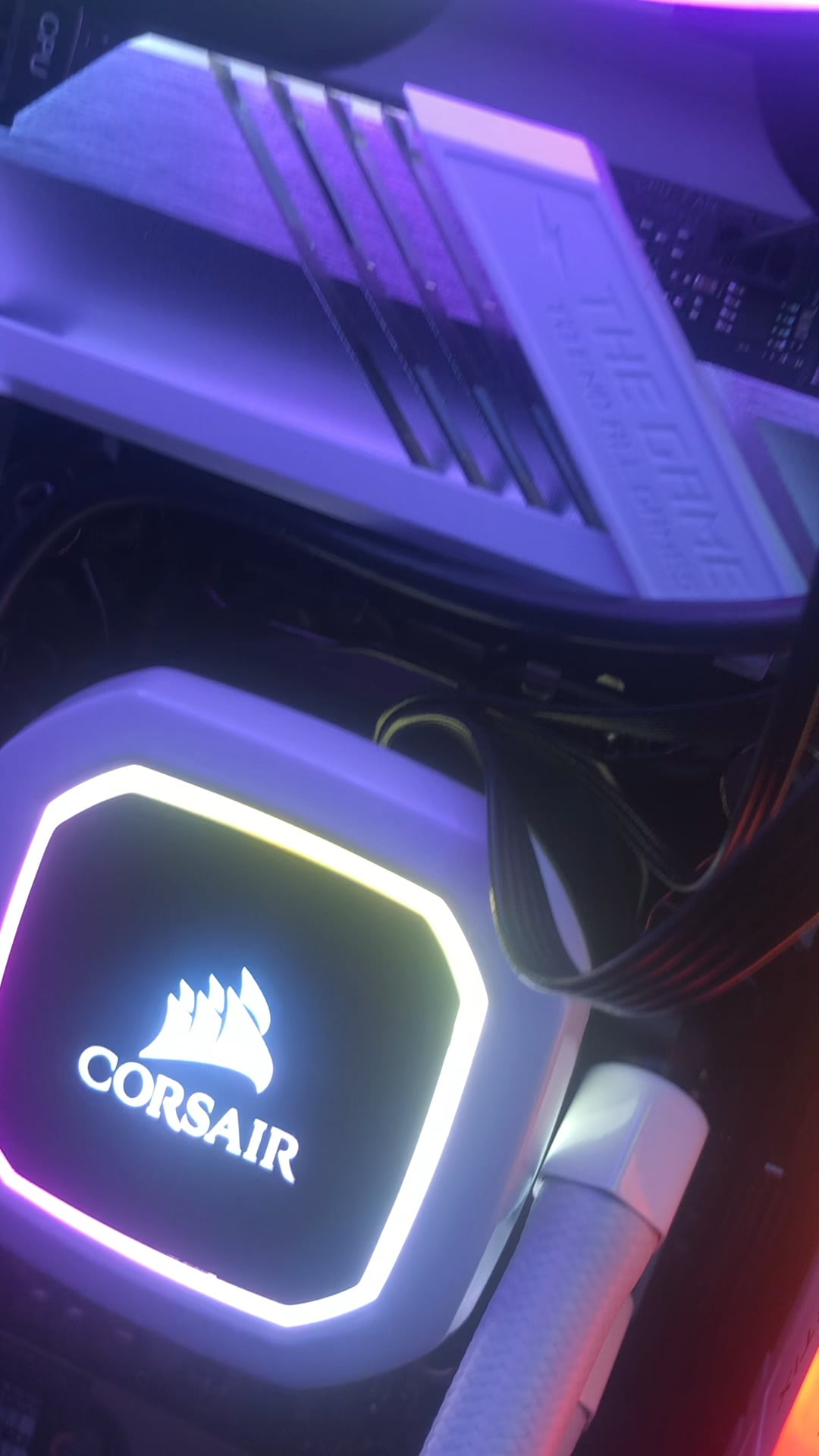 Here's a reddit thread with the same whine. It's incredibly loud. I'm heavily regretting this purchase right now. And I'm over the 30 days return period so I can't get a refund. Bought on the 12th April.

What is your theory, that it is the VRM? You could try turning off turbo boost and see what happens?

I noticed in a recent Asus manual (it was a 6 series) that there are features for "acoustic noise" and another one mentions noise called "VRM spread spectrum".

I guess the issue is the motherboard. Simply coil whine, they could easily say it’s normal, but if you’re getting issue with USB ports and interference, clearly something isn’t quite right. Just hope you manage to get clear video/audio evidence and force their hands if needed.
The 12900K will push the VRM to its limits if you don’t tame voltage, and this would cause any issue to show.
I would, despite the hassle, try a RMA or even another motherboard, as I’m not really confident on ASUS for Alder Lake. I know they sell a lot, but a lot of problems being flagged are from Asus. I ended up trying to familiarise with Intel + MSI BIOS after many years on AMD + ASUS. Just didn’t like most Asus motherboards under £300 and won’t pay more than that on a motherboard unless I have to.
You must log in or register to reply here.
Share:
Reddit Pinterest Tumblr WhatsApp Email Share Link
Top Bottom