I bought Dell Desktop, seems to have a small damage.

I bought a Dell Desktop, and on the back it seems the thin metal next to the PCI slots is bent a little. 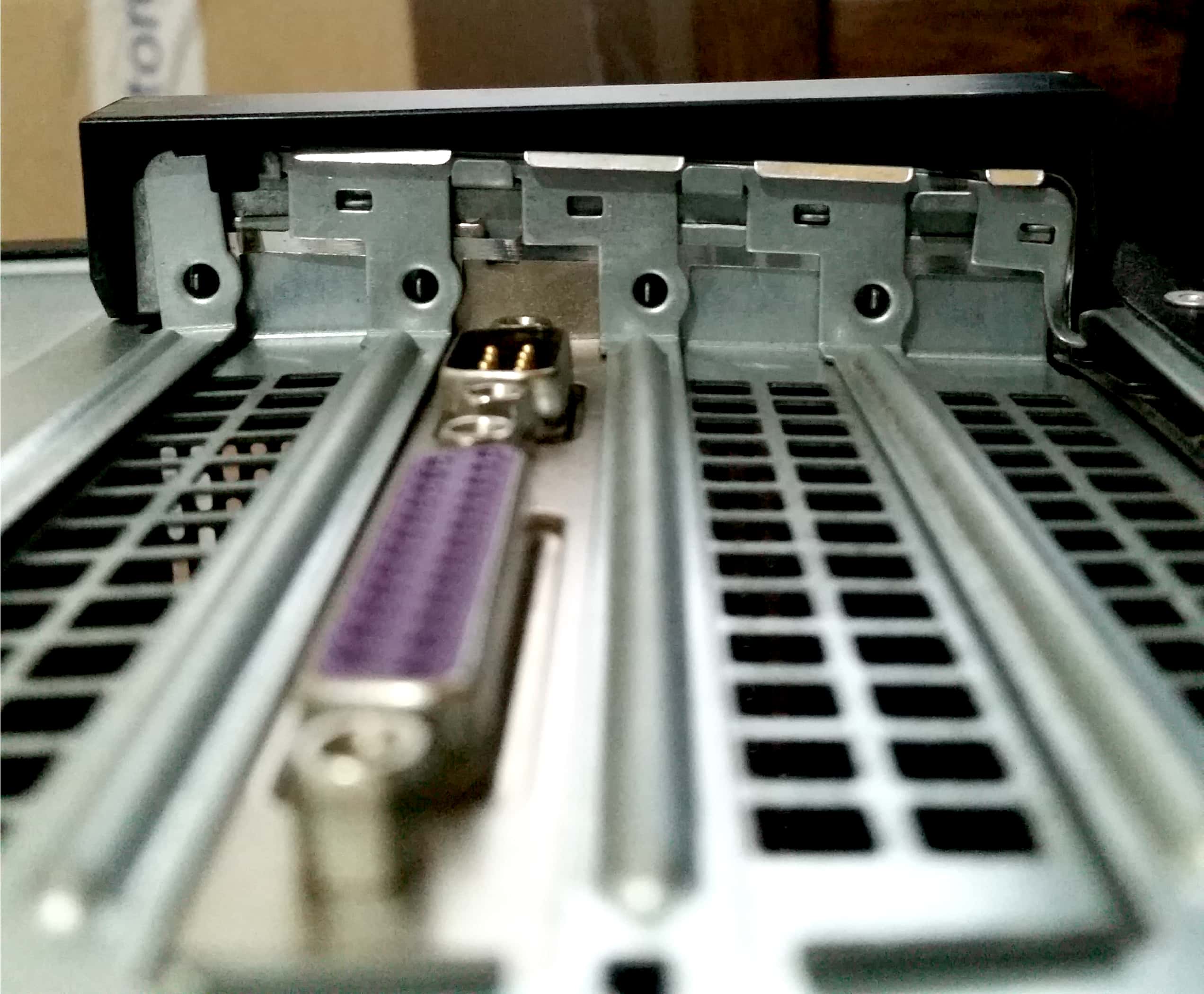 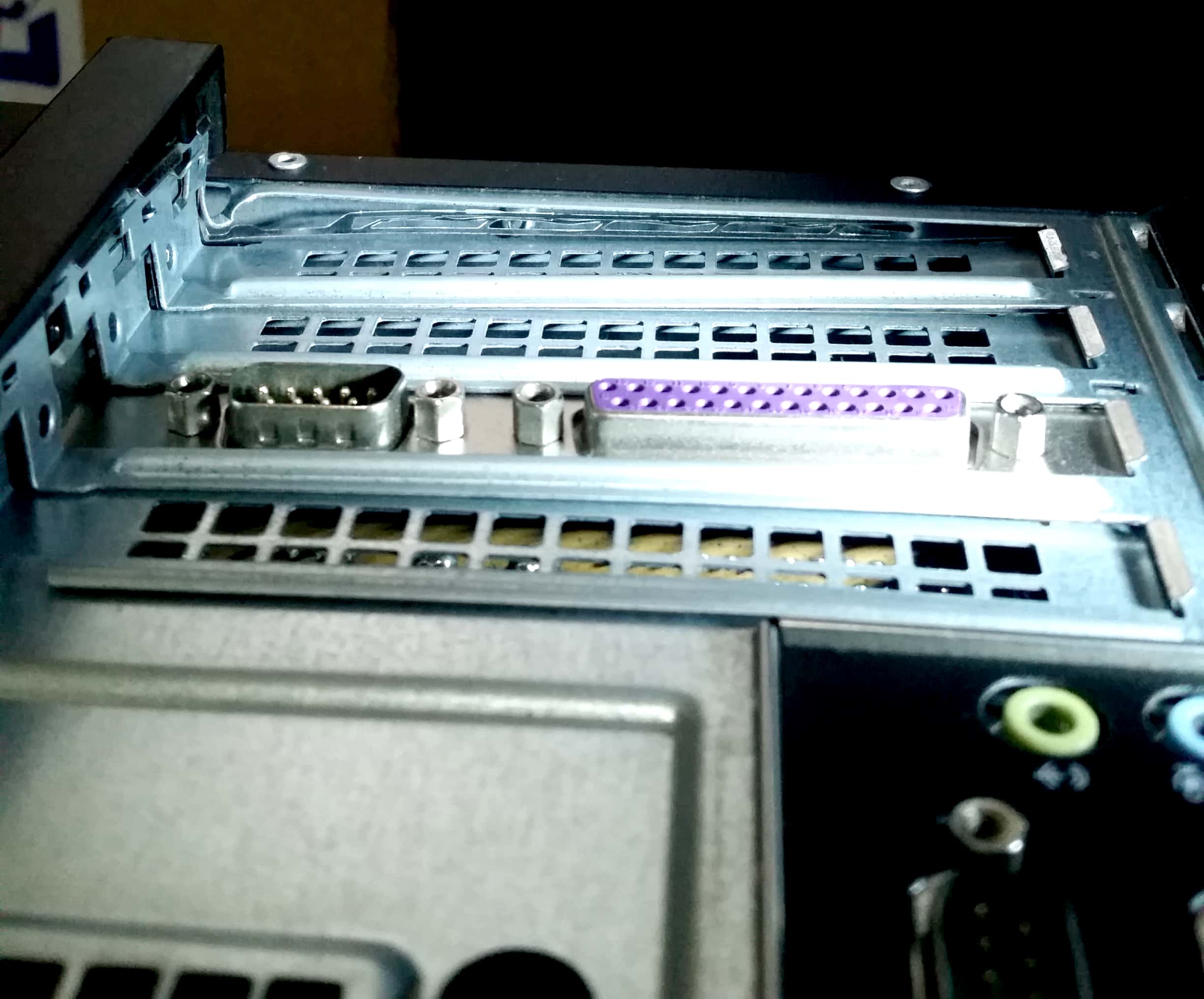 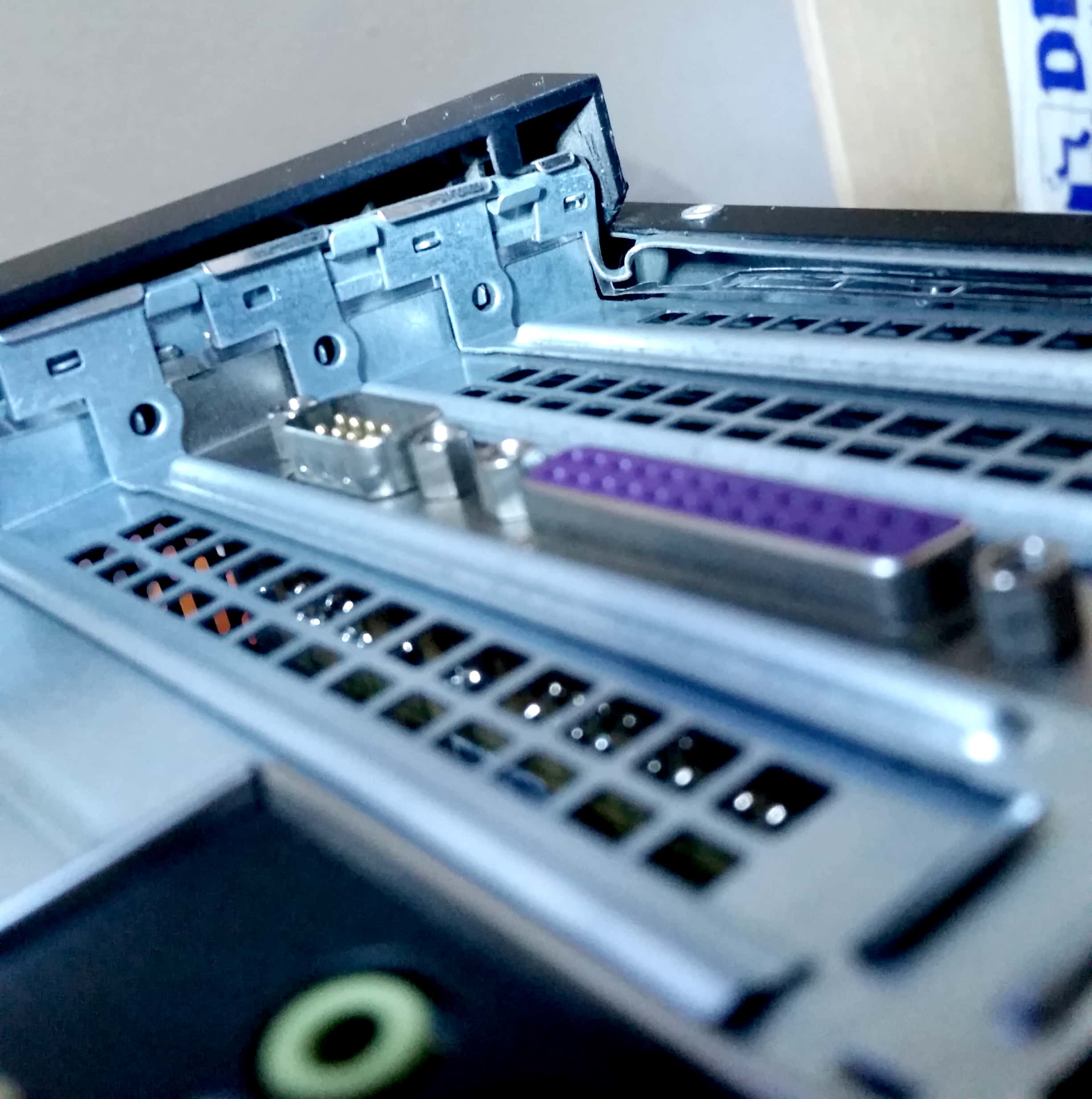 Everything else seems to be good, and it's only this small problem.

Is this something that I can easily fix myself?
Or I should return it?
I have 10 days to return it if I don't like it.


Thanks for your time.

Looks like it's taken a bash, I would return it

It's took a bash, how much did you pay for it ?

What are the specs and how much did you pay for it?

It must be pretty old not to have hdmi.

You think it's easily fixed?
I don't know if this is permanent damage that would require new parts to fix. Would I have to order some new parts and replace the parts that are bent?
Or I can carefully bend it into place from the inside with dull pliers or something?

Any advice is appreciated.

Does it affect anything? i.e does the case shut?
Does it turn on and can you get into the desktop?
Are there any components inside damaged?

Yeah if the electronics work then its not really a problem. You can attempt to bend it all back into place but if it turns on and works there is no need.

@Bouton Aide
I have used it non stop for the last 2-3 days and it works normally, no problems, so I don't think this directly affects anything, I don't know if I can put a GPU without a problem because I don't know if the mechanism on the back that locks things-in-PCI-slots into place works normally and is not damaged from this "physical problem".

The side door of the Case is shut and I haven't attempted to open it, because that will ruin my chances to return it (if I want to return it).

Turns on and off normally, I can get into the Desktop, and run programs, no problem.
I don't know if there are any components inside damaged, because I haven't opened it yet. (Their policy: If I open the side door I can't return it)


@Haz123
It has a 6mm hole in the back so I would like to close this gap and prevent anything from getting inside as it was originally designed.
From the picture, you think I would need to buy new metal parts (PCI Blank Slot Covers, Retention Bracket)? Or bending would be enough?

Dell use custom psu that are normally based upon server psu's. The odd behaviour may be perfectly normal for that psu. The psu of a Dell PC is normally its strong point. Gamers Nexus on Youtube have torn down some Dell/Alienware PCs in the past year and it is very entertaining to see the mess Dell can make of what should be a simple task.

If it all works and you want to keep the thing then you may as well open it up and see what is damaged. until you get eyes on the dmg you do not know what you can or cannot do. The PCIe retention clip being broken is not always the end of the world, gpus generally stay in place unless they are really heavy and you can always lay the case on its side and let gravity hold the card in place.

I see, thanks, so it could be a normal operation for this system/PSU.


I still have the option to return it, and they will send me another Desktop of the same model. I don't know if the new one will have any unexpected malfunctions though.

So what do you think I should do? Keep it and fix it myself?
Or send it back and hope the new one they send me is better than the one I have right now?

we3fan said:
So what do you think I should do? Keep it and fix it myself?
Or send it back and hope the new one they send me is better than the one I have right now?
Click to expand...

I really have no idea , what ever you choose to do is a lottery when you are dealing with a decade old components. Anything you get could last another decade or it could die tomorrow.

If it was me I would use it, test it, open it and attempt to bend the damage back into position. BUT this is all up to you. Nobody can tell you what you can do.

Two choices
Send it back for a replacement at your expense
Keep it, try to fix it. If you break it you will need to get it fixed anyway.

The thing is - this is old hardware - it can break at any moment regardless of what you do to it.

Honestly, it's a 10 year old Optiplex, I wouldn't worry about it.

I decided to return it for a replacement.

You think it's easily fixed?
I don't know if this is permanent damage that would require new parts to fix. Would I have to order some new parts and replace the parts that are bent?
Or I can carefully bend it into place from the inside with dull pliers or something?

That seems exspensive for it age what model exactly

chippy08 said:
That seems exspensive for it age what model exactly
Click to expand...