Is the fan on an AMD 3700x series Wraith Prism easily user-replicable?

Built a system for my friend about a year and a half ago, they told me that today the system was lagging and shutting down.

Found out the CPU fan stopped spinning, did some troubleshooting and it worked again, but then the next day it stopped again.So looks like most likely the fan died.

Since he doesn't have much skill with PCs, and since I heard of all the horror stories of how easy it is to damage an AMD CPU with it's official cooler because the cooler/paste it comes with tends to become like glue and rips it out of it's socket.... before I suggest he just replace the entire cooler, can you easily replace the stock fan with an official replacement without having to take off the heatsink?
Last edited: 15 May 2022

(i know it's not exactly what you're asking, but) if it's still less than 3 years old, you can RMA the cooler itself to AMD

in response to your question, however...yes it's possible to replace the fan - but you will have to take off the heatsink regardless i suspect

actually...no, you cannot easily replace the fan...remove yes, replace no 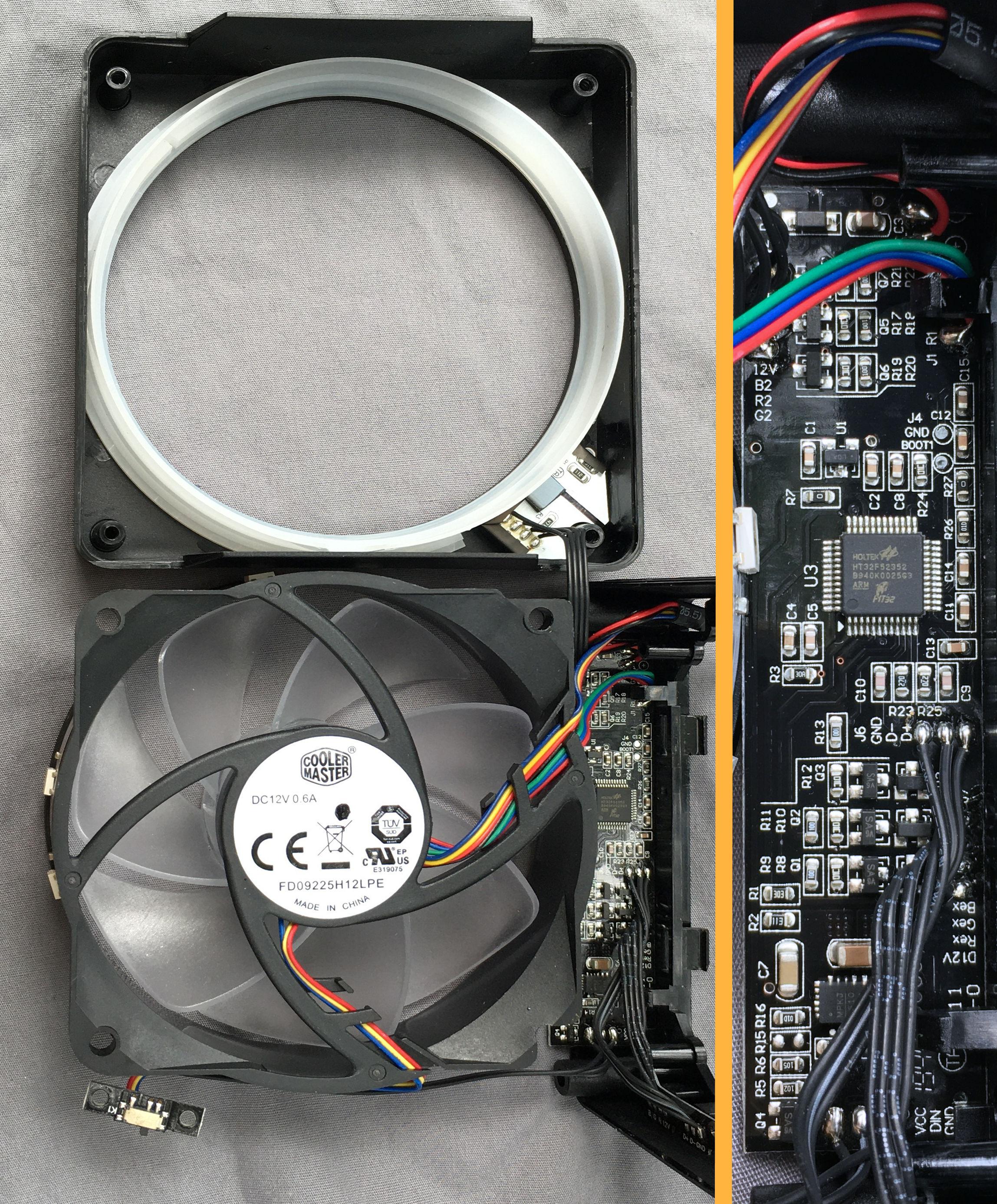 best is either RMA or replace the cooler

Getting the cooler off an AM4 socket can be a problem. You can turn on PC then run cinebench to help warm up the cpu and thermal gunk and that will make it easier to remove. It doesnt matter that the fan is not working in this situation because you want to heat everything up and it will thermal throttle before it dmgs anything. If you are paranoid you can keep HWmonitor open and turn off cinbench when the cpu hits 90 and then try to remove the cooler.

I have ripped the chip out of the socket and bent the pins on the cpu before so I suggest you warm it up first
You must log in or register to reply here.
Share:
Reddit Pinterest Tumblr WhatsApp Email Share Link
Top Bottom