Both Star Citizen and Squadron 42 are set in a 30th-century Milky Way centered around the fictional UEE (United Empire of Earth), an analogue of the late Roman Empire. A central theme of the game is citizenship (or lack thereof) in the UEE, which must be earned through player actions (such as completing a period of military service). It is anticipated that Citizens will enjoy certain in-game benefits, for example paying a reduced tax rate or having easier access to interspecies trade,but the exact details are yet to be determined.

A strong focus will be placed on player interaction, with player behaviour influencing and being influenced by a dynamic economy system.

The game set a new crowdfunding record and has now amassed an incredible $107 million.

Comms schedule for the shows has changed to this:

Additional comms shows such as "10 for the Developers" come out occassionally too.

On the 15th February 2016 the game packages split into two parts, Single player (Squadron 42) and Star Citizen (Multiplayer). This increased the price of getting into the game, but thankfully the team did simplify HOW to get into the game with a nice easy to use web page:

What can’t you do?

If I have missed your organisation please contact me via trust 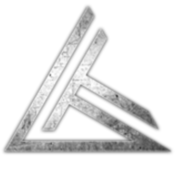 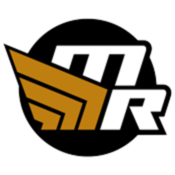 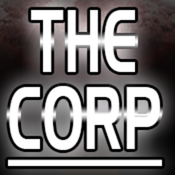 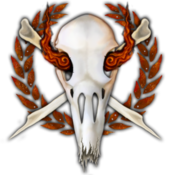 Tactical Advance
- Has lots of videos visit his playlist

AC = Arena Commander
CIG = Cloud Imperium Games
LTI = Lifetime insurance, identical to SHI in that it only covers the unmodified parts of the craft but without the cost of SHI. A tiny perk, do not obsess over it!
SC = Star Citizen
SC-PU = Star Citizen Persistent Universe
SHI = Standard Hull Insurance, covers only the base ship for a regular cost. Mods, upgrades and cargo are not covered.
SQ42 = Squadron 42
OB = Original Backers
ORG= Organisation, like clans, guilds or corporations in other games. You can be a member of one and affiliated with up to 9 others.
PU = Persistent Universe
UEC = United Earth Credits (Monetary unit in the PU)
UEE = United Earth Empire (The government of the Star Citizen universe)
VB = Veteran Backers
Last edited: 20 Aug 2016

Ships specs - Use the official site ship comparison page, it's the easiest place to check them out and obviously the most accurate and current. Remember ship specs, like everything at the moment are subject to change and have at least once already.


Each ship in Star Citizen has hardpoints upon which a variety of weaponry can be mounted, depending on the classification of the hardpoint. A hardpoint can mount any weapon of it's size or lower.


FYI anyone wanting to get back into the game who's missed a few months - this is a great little site to see the current status of development: http://www.starcitizenstatus.com/
Last edited: 2 Apr 2015

Looking good! Off to play a bit.

Anyone got a live stream? last one I jumped on had some guy checking his Facebook and post about arena commander on it..

Anyone played this with an Xbox 360 controller? Wonder if there are enough buttons (12 not inc start and select) to be able to control the various ship systems.

Controller configs are in there mate

VincentHanna said:
Anyone played this with an Xbox 360 controller? Wonder if there are enough buttons (12 not inc start and select) to be able to control the various ship systems.
Click to expand...

The controls are listed at the bottom, Including 360 controller

QUOTE "Do you guys remember all those threads on how Star Citizen will be a true space sim. Complex physics modelling, full support for HOTAS & pedals setups, etc etc. Oh yes, and people pooh-pooing Elite for being "simple and arcadey" in comparison.

Well, now we have the first look at how flying and core space-ship gameplay is shaping up in SC, and I'm looking at a very depressing picture. 3rd person perspective for situational awareness, and ships that chase the mouse and guns that track the mouse pointer. Fans of the ultra casual style of War Thunder, World of Warplanes and Freelancer will be right at home, but those who bought into the hype and got a HOTAS setup are shafted severely.

Just like in War Thunder it doesn't matter at all if the game technically supports joysticks. With a flight model where the ship chases the cursor and guns can be pointed at the same time, joysticks are pointeless and a mouse is the only real way to fly. If somebody wants to be really high-fi, I suppose a mouse and throttle may be the way to go.

Remember the discussions about the bad placement of the fixed class 1 mounts on the 300i? Looks like it turns out they aren't class 1 afterall. Instead they track the mouse cursor just like everything else.

Yeah keep this one as long as the op will keep it up to date with updates of the game. Doubt Niel would keep it updated due to size etc. Plus fresh thread hopefully will be not just clan posters plugging lol.

Also glad to hear this isn't a game for joysticks as I have no intention of buying one there a dying breed since the mouse came IMO. Joystick doesn't equal sim its a choice if u want to use one but sims shouldn't need one especially when mice are great for space games.
Last edited: 4 Jun 2014

If you guys want I'll keep updating this for the time being, if you do want them to merge the threads though you'll need to ask a mod, more doing it the more likely it is to happen.

Devs released this image of them with the pre-release alpha.. 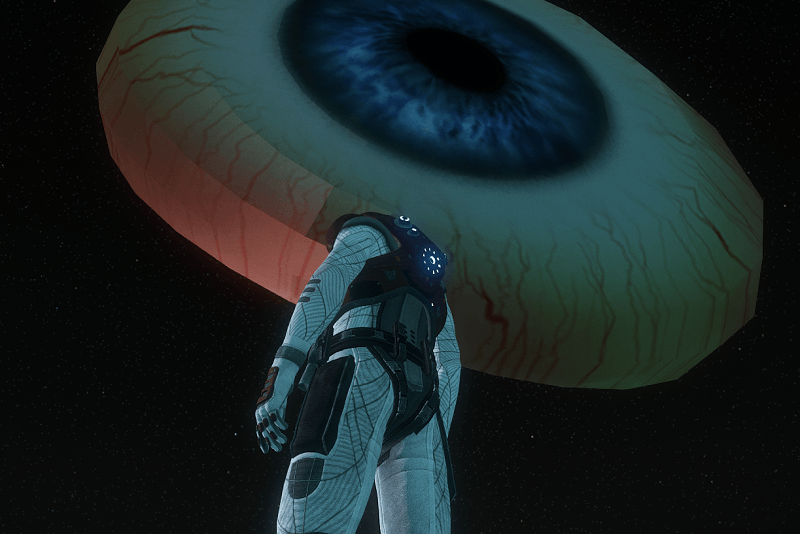 OP updated again give me a shout if I'm missing anything.

I'm finding the opposite to be true, much better with a joystick imo...I can see people using turrets slaved to the Oculus Rift + HOTAS dominating in future.

It's an initial alpha release, what controls we have now and the feel of the ships will change drastically in the next 6 months tbh

Gonna take a while to DL this, it keeps getting slower

I've noticed that even though I have the launcher open, P2P enabled and upload set at max mine doesn't actually send anything. Perhaps something they need to fix tbh.

Halfmad said:
I've noticed that even though I have the launcher open, P2P enabled and upload set at max mine doesn't actually send anything. Perhaps something they need to fix tbh.
Click to expand...