Wondering if anyone has done this or ever had the rocker switch fail?

I replaced my Seasonic X-650 a while back with a 650w Platinum due to it failing, when I say failing, what had failed was the Rocker Switch, the switch was acting up and stopped working.

I am considering replacing the power switch if I can find the correct model, simply so I can use the PSU in a low power build that gets occasional use, it had an easy single GPU life, HD-4870, Twin Frozr 7950, EVGA 1070 within two systems, an old LGA775 Q9550 and Haswell 4770K system. Nothing complex, your standard air cooled couple of drives builds.

The PSU is remarkably clean with little dust showing the fan rarely seen action as the PSU was never really under any duress during it's use, if anything that PSU rocker switch was used a little too often as I had a habit of using it every time I used the PC. Seems a shame to bin it when it never missed a beat and might well give a couple of more years with a new power switch.

Any suggestions or advice?

You may find you need to replace the entire IEC320/C14 panel mount rather than being able to easily swap out just the rocker switch.

Some of them the rocker switch is just snap in - but that should give you some idea as to what you need to look at.

If it's anything like this, then switch is easy replacement. Or just bypass the switch by joining the wires with a correctly rated mains cable joiner.

You may also be able to take the live wire directly to back of IEC plug.

* Disclaimer, if you electrify yourself, or PSU sets fire, it's your risk and I'm not responsible 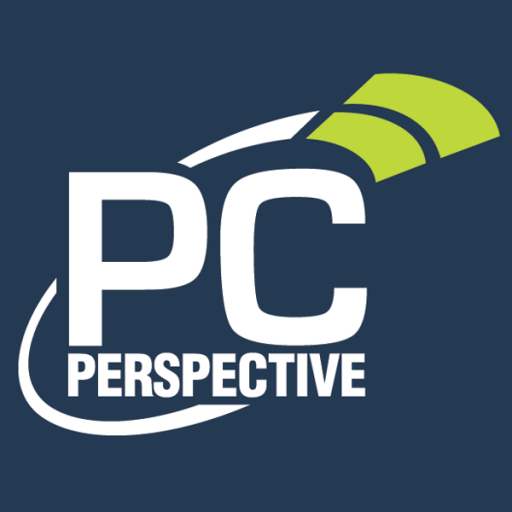 A little dust inside but I ran continuity testing and all wiring from 3 pin socket to PCB and from socket to rocker is fine, I just cannot get continuity from Rocker switch live (Brown) wires when using the switch confirming the switch is dead.

Its a single 2 pin rocker with the brown wire as the only wire connected. Wiring is too tight to unclip it fully so will need to dig out my soldering kit that I sadly cannot remember where is placed, so may need to do this at work.

Now I also want to replace the rocker with a reasonable quality switch with the correct specifications. Switch states 10(4)A 250v T125/55 on the side, most replacements seem to be 6 amp 250v 10 amp 125v when I look up a rocker when I Google numbering. I had initially earmarked this when the switch failed before opening the unit. https://uk.rs-online.com/web/p/rocker-switches/4406979

Will most likely be placing the X-650 in my old Q9550/Asus Maximus II Gene build.