Dirk Diggler said:
Is this her defence playing these voice recordings?
Click to expand...

Dirk Diggler said:
Is this her defence playing these voice recordings?
Click to expand...

Don't see what they are attempting to do with the recordings, they have shown nothing apart from Amber getting mad while Depp is calm while she accuses him of things. Similar to the first "evidence" they provided, it all just put her in a very bad light showing she an emotional wreck.

They really need her to shut up, shes going to dig a bigger and bigger hole. She will slip up eventually (like mentioning Kate Moss) and say something she regrets.

They are going on about the donations at the moment, why on earth they would bring that up is beyond my understanding.
Last edited: 16 May 2022

james.miller said:
Yeah, not for very long if i remember correctly. I think she had a longer role in Snyder's Cut. 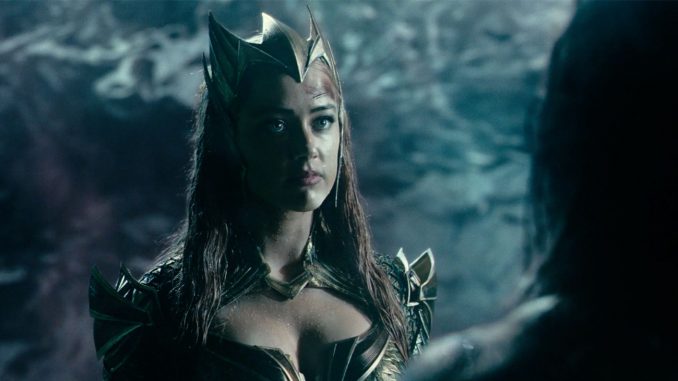 Strangely, I somewhat remember that scene... but never would I have guessed that was her. I've honestly never known of her until this court trial came up.

Holy hell she's destroying herself on the stand and the cross hasn't even started yet. This is amazing stuff.

Amber is done with her performance it seems for now.
I'm assuming crossexam isn't going to be a for a few more days.

MatsyLR said:
Amber is done with her performance it seems for now.
I'm assuming crossexam isn't going to be a for a few more days.
Click to expand...

Cross will be today, that might be her done (in more ways than one).

Firestar_3x said:
Cross will be today, that might be her done (in more ways than one).
Click to expand...

Ohhhhh got just enough time to do the popcorn!

Yess a break, time to put the washing machine on, been putting it off for hours lol.

i especially liked the fact they've submitted the exact same photo as evidence of violence/damage caused by JD for two separate incidents a year apart. at this point the judge just needs to stop the trial and sentence Turd and all her team for contempt and taking the P.

Its just started and you can tell its going to be so juicy by way the lawyer is talking, she's so confident.

She's going right for the jugular.

She is going to absolutely rip her apart.

Getting the hots for camille

The ring line of attack