Pdscoelho said:
Yeah, this was my thought from day 1 but money isn't the biggest motivation here.
This is more about coming away with a positive image and I think the trial has already
improved things for Depp. Time will tell how this affects their careers.
Click to expand...

I don't think money is the motivation for JD, I find it unlikely he wins any financial damages out of this. But he may (or may not) have improved his reputation to the extent that he can get major future roles. His legal strategy has been mostly a very good PR strategy, to get social media attention and clear his name in the industry and among his fans. We'll see in the next few years if he's able to get his career back.


pc-guy said:
Yeah no doubt. Working out loss of income is highly speculative.

I think AH’s countersue of $100 goes to show how her mentality works - like a bully. If someone does something to me, I am going to double down and do it twice as much to them. I don’t think she s been given best legal advice but also she probably doesn’t listen to her legal team either. They probably told her not to mention Kate Moss yet she still did.

It would be wonderful if she release the lawyers and somehow the lawyers on her side able to do a tell-all story. I think a lot of the **** we hear about it rumours might be quite juicy in the background. Does that further affirm public opinion about her or supports her side of stories - who knows.
Click to expand...

Even though her own sum of lost earnings wouldn't amount to $100 million.

It's a PR mistake. She will lose the countersue (even though it wasn't dismissed outright) and this does not help her reputation. Her lawyers are fine though, apart from a couple of smaller mistakes and despite social media mockery their legal strategy has been exactly what you'd expect in defamation cases.


robgmun said:
It's already over for AH, all the videos and sound clips make her look unhinged and a crazy bitch. No one is going to touch that with a bargepole. The best she can hope for is tiny budget straight to streaming indy movies after a few years, if she's lucky.

I think Depp will take a few year's break and probably come back with a big fanfare in a big budget movie
Click to expand...

Her long-term career is over regardless of legal outcomes. Even if she doesn't lose her role in Aquaman 2, nobody is going to pick her for another big budget role again and they will likely get rid of the character (or recast her) in sequels and other DCEU movies. But I also think this will be the case for JD. Bringing him on is just an unnecessary risk so studios will probably take a pass on him for new big budget projects.

Interesting information from Rob of Law & Lumber, the attorney who practices in Fairfax Virginia, his take on the recent motion to block the witness testimony of the ex boss of the TMZ, he thinks because they are citing criminal law it may not be granted, but another issue could be that TMZ don't actually own the copyright for the video which could potentially open up an entirely new can of worms for them and open them up to fraud claims as they have been claiming copyright on the material and issued multiple takedown strikes including the seizure of earnings made through use of the clips.

Not watched yet but saving for after work!

Short and sweet with Kate Moss

Location
The Ledge Beyond The Edge

Dr Curry is back!!

That put the stairs rumour to bed.

Hades said:
That put the stairs rumour to bed.
Click to expand...

Indeed and in actual fact, Depp was so much of a gentleman he carried her back to her room and called for medical help.

JUMPURS said:
Dr Curry is back!!
Click to expand...

Dr Curry is so easy to listen too.

Wonder if we get any muffin questions today?

Cinnamon swirl hair too, made me feel hungry

She reminds me when I first started uni with her frantic note taking. I wonder what she is writing?

Firestar_3x said:
Dr Curry is so easy to listen too.

Wonder if we get any muffin questions today?

Location
In the cloud

The guy on the stand at the moment reminds of an actor from a tv show and I can't remember the show, it's annoying me now!

Berry Merjinik said:
The guy on the stand at the moment reminds of an actor from a tv show and I can't remember the show, it's annoying me now!
Click to expand...

Guy? Are you watching a replay?

Location
In the cloud

Oh have I been watching this thinking it's live then? I thought this link was still live from the other night.

Dr Curry bringing the smack down on AH and Dr Hughes.

I don't know if its because she's very hot and easy to listen to, but she seems passionate about her work and likes talking about it from a medical standpoint, rather than Dr Hughes basically blowing her own trumpet.

Berry Merjinik said:
Oh have I been watching this thinking it's live then? I thought this link was still live from the other night. 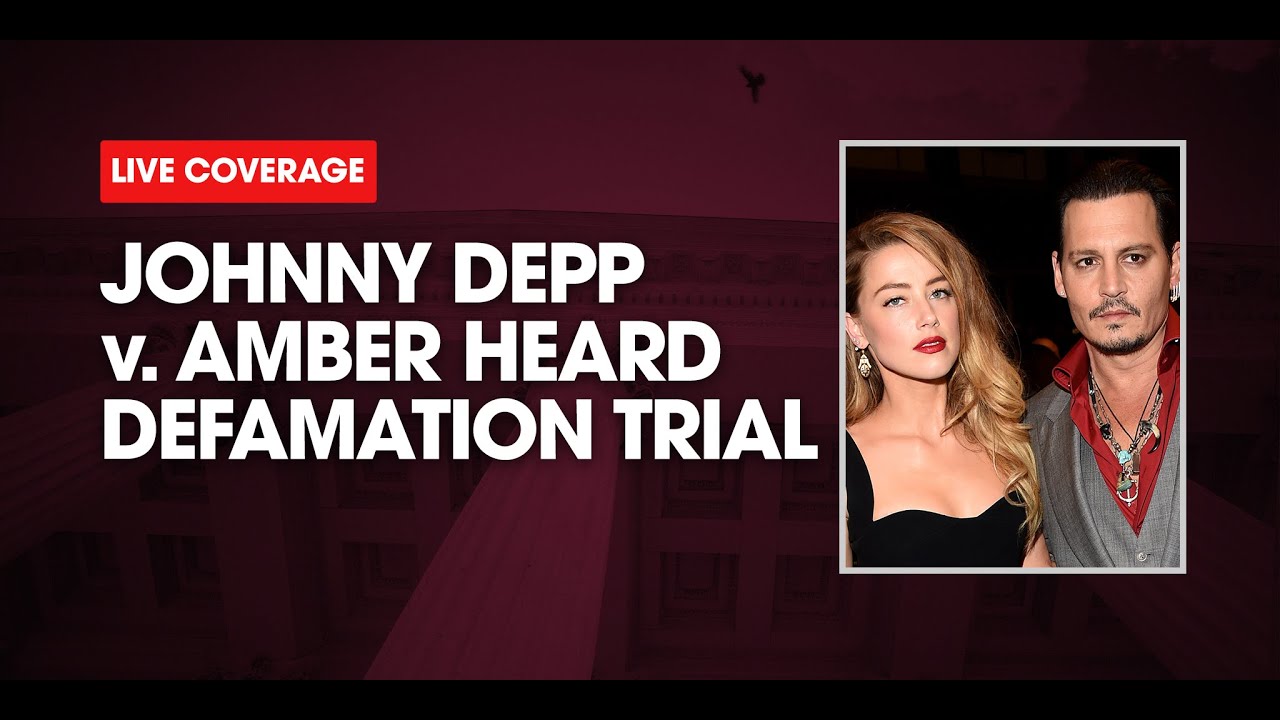