Today's mass shooting in the US

Irish_Tom said:
Nah, that was just a LARP.

Quartz said:
You only have to look at other countries with strong gun cultures like Switzerland and Israel to see that guns aren't the problem.
Click to expand...

Great stat! What about this one .... for every gun death in the UK there are 13 deaths in Switzerland.
Oh, and 53 in the States.

But but the swiss are generally sad people.... All that fresh air, a significant amount of disposable income average food...... Oh wait yes more guns....

turbot1984 said:
for every gun death in the UK there are 13 deaths in Switzerland.
Click to expand...

You're being disingenuous. There were 14 gun deaths in Switzerland in 2017 (the last year for which I can find stats) and 30 in the UK (in 2020). Both these numbers are so small as to be in the noise.

So if the UK had more access to guns, it would be higher IMO. I'm glad there was a handgun ban, but really feel for the regular folk enjoying a hobby, and those with collections that were taken away.

A neighbor shot and killed another neighbor a few years back. There was beef between them, and one night a drunk unarmed neighbor went round to the other guys house and was yelling about wanting to fight the guys adult kid. Neighbor gave one warning I believe, then shot and killed the other very drunk unarmed neighbor. In short, it should never have happened, and the neighbor should just have waiting a few minutes more for the police to arrive.

It's in a townhouse community, not some remote location. I have no problem with guns, other than it makes it too easy and gives people a feeling of security in situations they should have avoided in the first place.

I_M_Weasel said:
I don't really think the lack of full auto helps, soldiers rarely use that mode except when you're jumping into an enemy trench. You mostly miss, it burns through ammo and is more likely to cause a stoppage - I wonder if having this mode availabe could actually reduce casualties.
Click to expand...

There are exceptions like the sniper type shootings from a high position, etc. but often with a mass shooting the highest cluster of deaths is front loaded and automatic fire typically increases that as initially people will be slow to react and often in groups in limited space like hallways, classrooms and offices.

There is very little reason for people as a general thing to have access to handguns or even semi-automatic rifles but I don't support a complete ban on that just because people don't have a reason.

As Screeeech mentioned Americans culturally have social factors like the obsession with materialism and so on which likely means unlike is more typical with other countries if you banned guns a high number of mass killing events would continue via other means.

Irish_Tom said:
Nah, that was just a LARP. 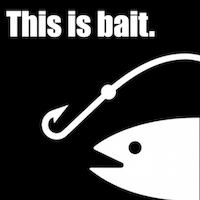 Scougar said:
So if the UK had more access to guns, it would be higher IMO. I'm glad there was a handgun ban, but really feel for the regular folk enjoying a hobby, and those with collections that were taken away.
Click to expand...

Something which amazes me - there is a firearms amnesty in my area until the end of the month and they have pictures of what was handed in when they ran it last year - amongst the usual tat of broken starting pistols, air rifles and "zip guns", etc. was a fully automatic, apparently fully functional, Uzi type gun (I couldn't identify specific make/model from the picture) and a pair of 1911s.

When they ran it back in 2017 or 18 there was several assault rifle type weapons, etc. including an AK47 type rifle.

Quartz said:
You're being disingenuous. There were 14 gun deaths in Switzerland in 2017 (the last year for which I can find stats) and 30 in the UK (in 2020). Both these numbers are so small as to be in the noise.
Click to expand...

SPG said:
Yes it is nonsense, Standard Fat Joe has ZERO chance a government ZERO... Hence nonsense, opinion doesnt even come into it.

Lets forget about guns for the moment.... Does the average Joe have suitable supply lines
Click to expand...

Sankari said:
The resistance in Vietnam and Afghanistan was led by trained militia groups and soldiers—most of them professional—well equipped with a modern arsenal provided by friendly nations.

They were fighting opponents who were not committed to total war, and who never committed more than a token force to the battlefield. They never faced a full scale conventional army at full strength. IIRC, America's combat strength in Vietnam never exceeded 60,000, and those troops were spread across the entire country.

There has never been a single case of American citizens taking up arms against their own government and successfully defeating the US military. It is literally impossible, they would be obliterated in minutes.
Click to expand...

This isn't top trumps and they wouldn't just line up in a field and shoot each other with their biggest guns... now I'm not saying an armed population would win but they certain can deter a tyrannical government and they certainly wouldn't be obliterated in minutes - even with the might of the US army the US landmass and scale of its armed population is too much for them to hard police in a conflict and that assumes it came down to a situation where everyone in the army took the side of the government and everyone else took the side of the people.

Fitness, training and the reality of how many would actually get off their arses and fight are the far bigger factors in such a situation than the imbalance of what each side are armed with.

It would be a different situation again if you had the US military operating from the US mainland against a similar country with an armed population, but in this kind of situation they'd lose much of their own supply lines, maintenance and production capabilities - they would quickly exhaust their available stocks of things like cruise missiles, even fuel for tanks and aircraft, etc. and the people could much more choose when and where to engage and where not to. The US military would have to consolidate their positions - the military upper hand would be much diluted when spread out over such a large area - so they'd have to pull out of many bases, etc.

As for supply lines - there are private individuals in the US with stocks of ammo which would put many countries to shame... there is a video somewhere of a guy with like 12 shipping containers stuffed full of boxes of .308 after rumours of an incoming ban :s 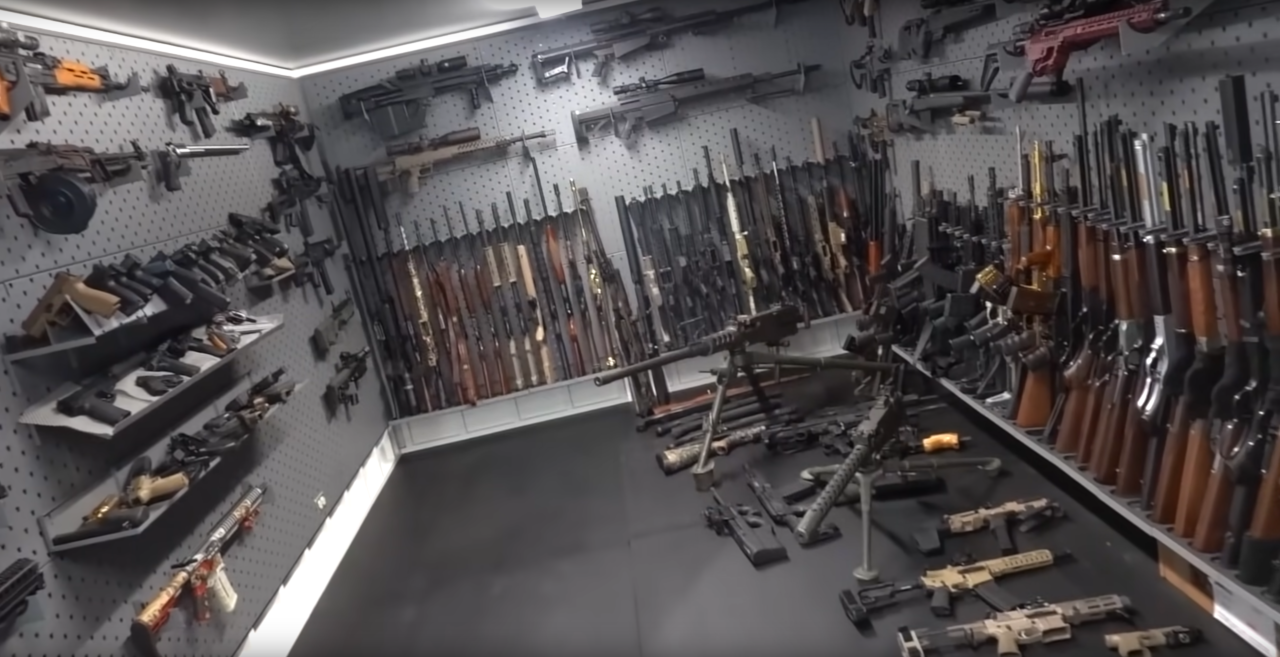 Is far from an anomaly in the US - I used to play Quake 3 CTF with a US clan and several members had similar size collections of guns including .50 cal rifles, etc. one guy used to work part time for a gun shop so he could own all kinds of stuff - not sure I still have the pictures but he had row on row of AR-15 pattern guns all decked out in fancy accessories and enough ammo and parts to last a zombie apocalypse.

And the kids keep dying.

Minstadave said:
And the kids keep dying.
Click to expand...

Thank them for their sacrifice.

dLockers said:
Thank them for their sacrifice.
Click to expand...

All part of the American dream.

Killed them all whilst barricading them in awful.

Today I head an interesting stat on the States:

A US non-profit group, the Gun Violence Archive, defines mass shootings as those in which four people or more were wounded or killed.

The organisation has recorded 215 such shootings so far this year to the middle of May, including nine in which more than four people were killed.
Click to expand...